I swear, the Clintons are like herpes! You think you’re rid of ’em, then there they are again the next morning, glaring malevolently at you from the mirror — a big, angry, sodden, runny, putrescent, crusty, yellow-capped pustule on the bottom lip of America.

Mike Bloomberg is threatening to make Hillary his Vice-Presidential nominee if only the Democrats will nominate him to run against Donald Trump this year.

Look at Nancy Pelosi. Talk about a recurring carbuncle! She’s presided over defeat after debacle after disaster for her corrupt party over the years, and yet… she persisted. Long, long, long after she should have stopped persisting. How many bottles of hair dye has that withered old crone wasted; how many millions of dollars has she throw at skin-tightening surgery, all while the connections between her few remaining functional brain cells grew looser and looser, farther and farther apart?

And, of course, Hillary Clinton.

After the nuclear apocalypse, there’ll be only a few buildings standing, some roaches left crawling around… and Hillary Clinton.

(1) They’re famous largely for the fact that they’ve been in place — like sidewalks, or a scar, or derelict buildings that cities never have enough money to tear down — for decades. Whatever they might have contributed in younger years, they haven’t done anything positive in the body politic in a very long time.

(2) Nothing, nothing under the sun, is more pathetic than an old person trying desperately to be cool. That’s the hyper-cringe-inducing Warren. I wish I could claim to have coined that! Apparently, though, it was Coco Chanel, who knew a thing or two about appearances. 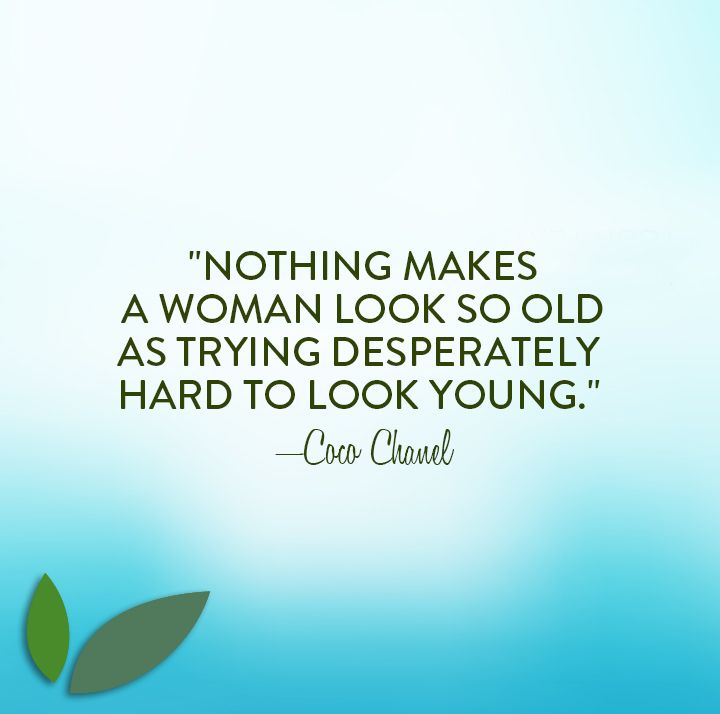